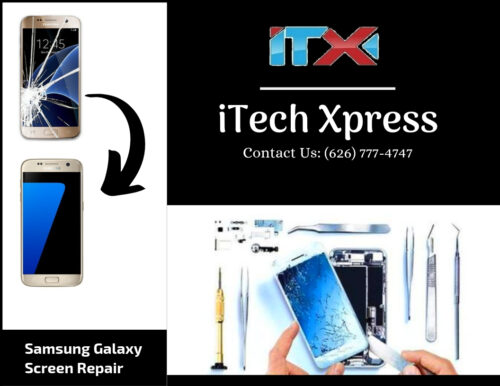 Posted by Wafie on April 15, 2019
0
Category: Samsung Galaxy Phone Repair
Tags: Samsung Galaxy Screen Repair
Gone are the days when people used to drop Nokia 3310 every now and then, but damage could not touch that particular model. Things have certainly changed now. With growing popularity of smartphones, everyone takes the pleasure of using such phones. But just a drop on the floor is enough to give heart attacks to the users. Feel fortunate if your smartphone has no scratch at all. The display of any smartphone is usually made
Read More

Cracked LCD Screen can be Hazardous! Know These Things Beforehand

Posted by Wafie on April 4, 2019
0
Category: LCD Screen Repair
Tags: LCD Screen Repair Covina
Gone are the days when people used to buy CRT based computer monitors. Well! With time, the picture has certainly changed. CRT screens have become obsolete now and these have been perfectly replaced by LCD screens. With an LCD screen, it is not only fun to work in but also the interface looks more colorful and stunning. LCD screens are expensive for sure; and, thus it becomes hard to accept when such screens get damaged.
Read More 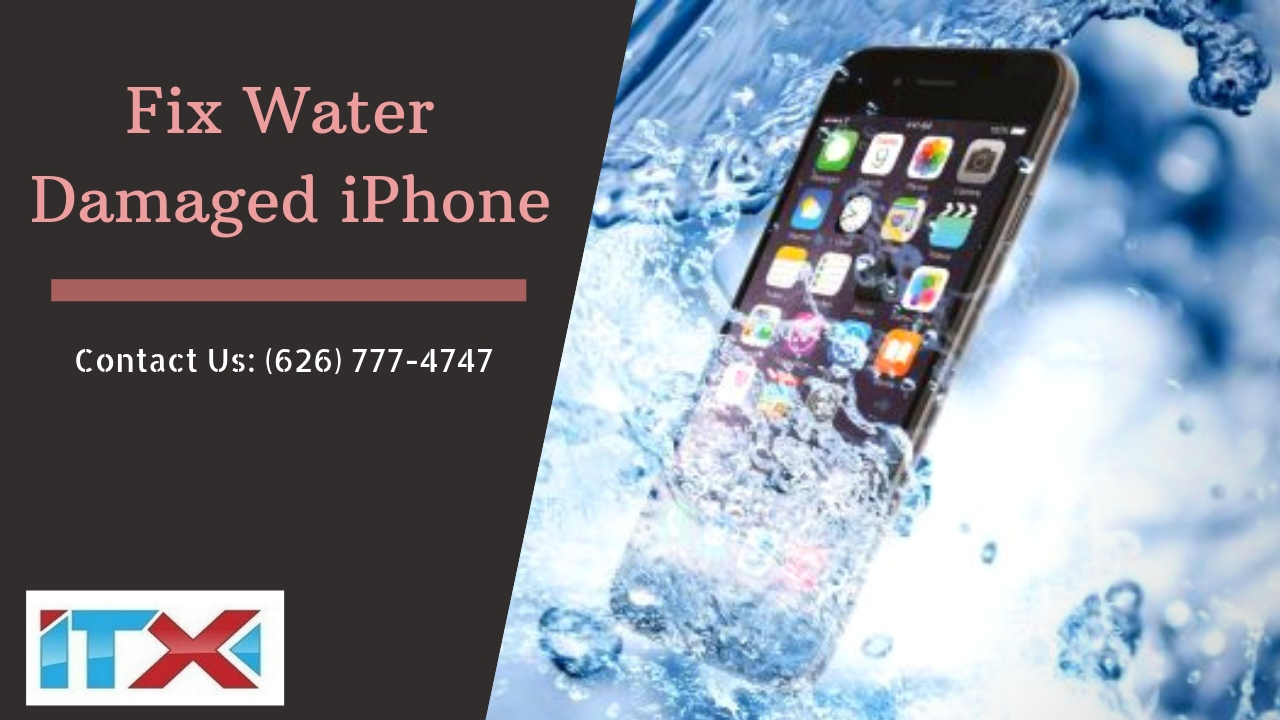 3 Symptoms to Determine whether your iPhone is Water Damaged or Not!

Posted by Wafie on April 4, 2019
0
Category: Water Damaged iPhone
Tags: Fix Water Damaged iPhone
An iPhone is indeed one of the most sophisticated phones ever. Isn’t it painful to drop such a luxury gadget in a water body? Not only water, but any type of liquid can also damage the water-sensitive electronic circuitry of iPhones. Older models were more susceptible to water-damages whereas newer iPhones are much safer. Here is one glitch that every iPhone user needs to understand. Well! As we stated earlier that the new models are
Read More 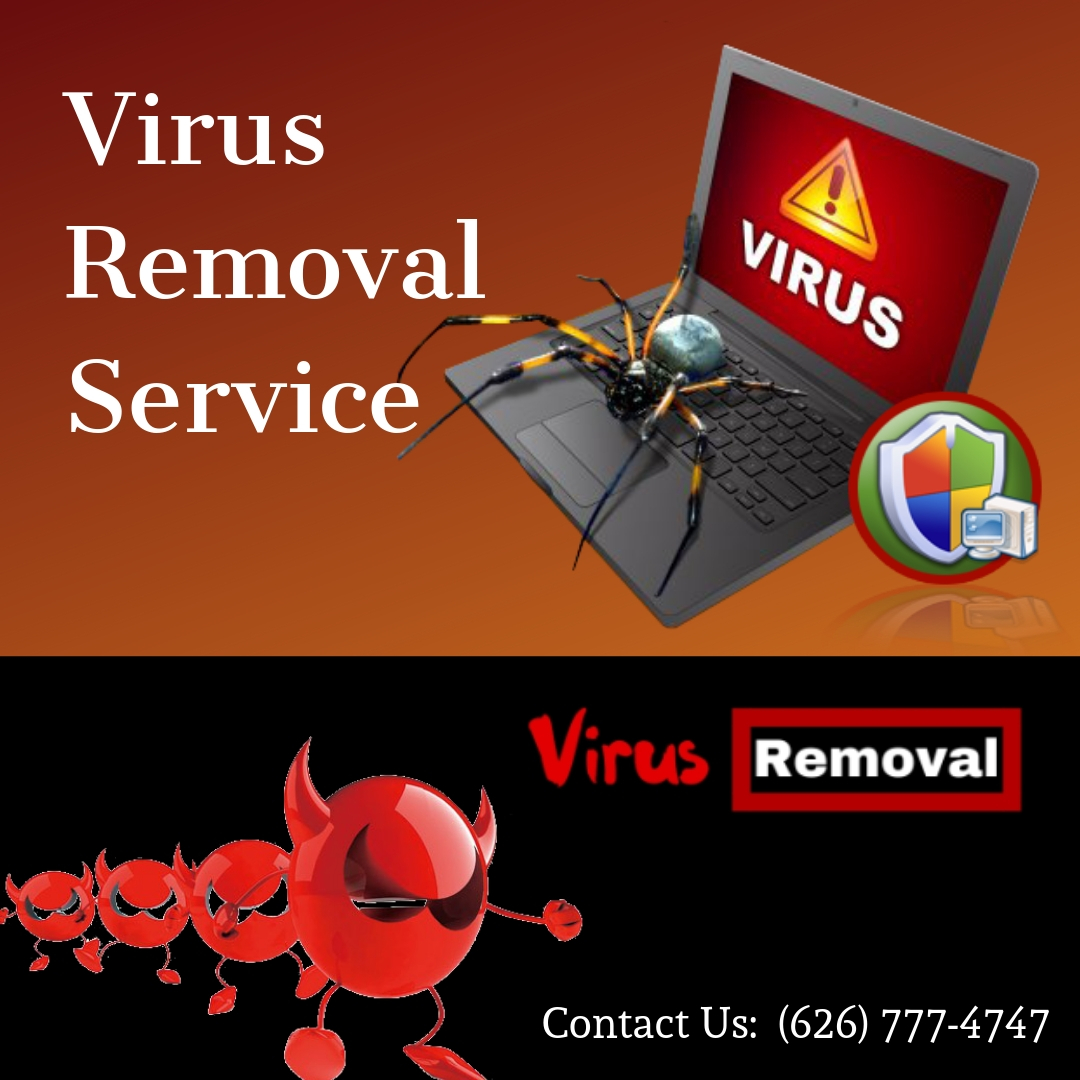 Posted by Wafie on April 4, 2019
0
Category: Computer Virus Removal
Tags: Computer Virus Removal Covina
It is an undeniable fact that a computer virus is actually a hidden code. Criminal computer hackers write such codes to destroy system’s functionalities. Just like human body viruses, these viruses can be transferred too from one computer to another. Malware, Trojans, and Spyware are commonly found computer viruses and malwares that are detrimental for any system. Things can become pretty harmful especially when there is any sensitive data like contact details or confidential data
Read More 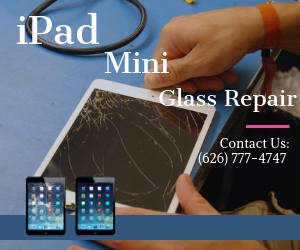 The chronological Journey of iPad Mini

Posted by Wafie on March 12, 2019
0
Category: iPad Mini Glass Repair
Tags: iPad Mini Glass Repair
Apple is one of the premium brands that everyone wants to try at least once. The devices that come from the house of Apple Inc are known for their excellent packaging, state of the art technology, and most importantly for the neat service they provide; iPad Mini is not an exception too. This Miniseries which is launched by Apple is actually a line of small tablets that are more affordable. In 2012, the original iPad
Read More